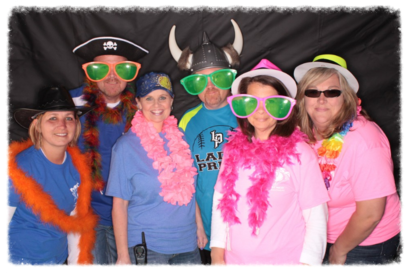 Metro East Softball Association, also known as MESA Softball, was created on November 15, 2004 with the filing of its Articles of Incorporation with the State of Texas.

MESA has grown rapidly since its inception.  We have experienced growth in excess of 100% since 2008.  In 2018 we had 70 teams from sixteen cities in Dallas, Rockwall, Kaufman, and Van Zandt Counties.  We hope to set another record in 2019.  We have the largest girls' softball league in north Texas for the simple reason that we have the best girls' softball league.  Teams that join MESA want to stay here.  2020 brought COVID 19 and we had to cancel our Spring season but had one of our largest fall seasons due in part to so many High Schools playing in our fall HS league.

In addition to league play, MESA assists with tournaments throughout the year.   We treat visiting tournament teams like they are part of MESA.  We believe that as word gets out about our first-class facility and how well the tournaments are run, The city of Forney and Forney Softball Complex will become a top tournament destination in north Texas.

Please don't let the low cost of our league fees cause you concern.  MESA offers more for it's teams than leagues that charge much more than we charge.  Your fee gets you a 12 game spring season, 8 game summer and fall seasons (and rain-outs will be made up).  We have paid field workers, paid score keepers, and we have two umpires per game for 10U and up (one umpire for 6U and 8U).  Our coaches don't have to mark the field, pick up the bases, or do any other field-related task.

We know you will enjoy being a part of MESA.